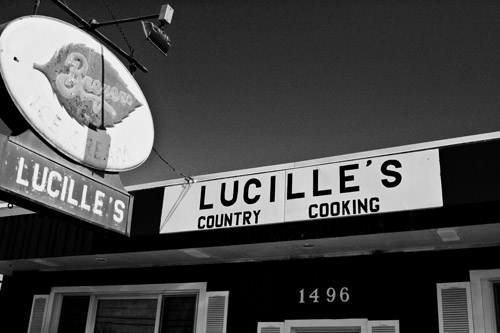 You head out of my neighborhood, cross over Route 130 and into Allentown (the one in NJ, not the one Billy Joel sang about in PA). Turn right onto Main Street, then, about a mile up the road, hang a left onto Route 539.

Follow Route 539 South…keep following it… and whatever you think you know about New Jersey – the crime of Newark and Camden, the smoke stacks that cast shadow on the New Jersey Turnpike in North Jersey – all slips away.

Eventually, you end up down in the fabled Pine Barrens, the spindly, rural forest region that, legend has it, is home to the Jersey Devil. And maybe a body or two.

But this past weekend, on a sunny, cloudless Sunday, me and the kids enjoyed some time down there, even if our final outcome – arriving at Seaside Park – never occurred. Again.

More on that later

This was Chase’s first adventure with Olivia and I – a new addition to our Daddy Day Adventures. Another new addition: the Canon 24-105mm lens that is now on my 50D. I had called up Jeffrey Snyder at Adorama the other day, placed my order and had the lens within 24 hours. You know I don’t buy gear lightly, so more on that decision coming.

Where we did end up, though, was Lucille’s, a little roadside diner/luncheonette in Warren Grove. Never been there before but was glad to happen upon it. It’s the best kind of eatery to come across – not too big but with a counter. No booths, but a number of tables and chairs. Everyone knew everyone there…except for the guy coming in with a soon-to-be four year old and a 10 month old. I was just hoping they didn’t think I was some freak who had kidnapped his kids in a custody dispute or something.

It was a good roadside stop, even if we had to head back home after that. Crayons for Liv as soon as we sat down. Chicken fingers soon after, for her. Pulled pork for me. Chase, well, he was satisfied with his bottle. Seaside Park would have to wait yet another day.

Of course, there’s always a side note to a Daddy Day. And in this case…..I didn’t have enough cash on me to pay for lunch. And, as wont in such a place, it ain’t got no ATM. So there I was, kids in tow, six dollars short of my bill. What to do, what to do…couldn’t leave the tykes as collateral. Didn’t really want to leave that nifty new lens either…

So with the boy in my arms, and the little girl saying “Daddy, let’s goooooooo…” the sweet gal at the counter took pity.

“Don’t worry about it,” she said. “Just come back and visit us again.”

Like I said, sweet gal. Lots of those in the Great State of New Jersey for sure.

And I’m sure we will stop by there again. But, such is life, not sure when that will be, and I don’t want their till to be out of line for the month. So, headed out in today’s mail will be a thank you note, a couple of prints and… final restitution.

(Image captured by my Blackberry Bold)

I hope to see them again sometime down the road….