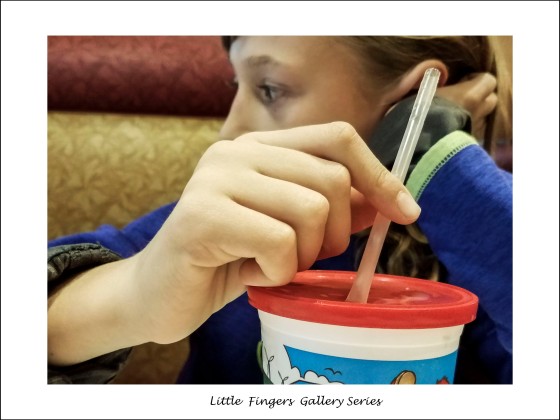 And so, a personal project comes to an end, nearly 10 years after it started.

To be honest, I’m not sad to see this one end.

First, I haven’t really been adding to it that much for awhile now.

Second, this has been a pretty fun project to keep adding to over the years, but this is a fitting finale.

Way back in September 2008, I was trying to do a still life portrait of some grapes.

I know, how Paulette Travormina of me.

As I was trying to shoot them with my trusty Canon 20D, my daughter kept stealing them from me. 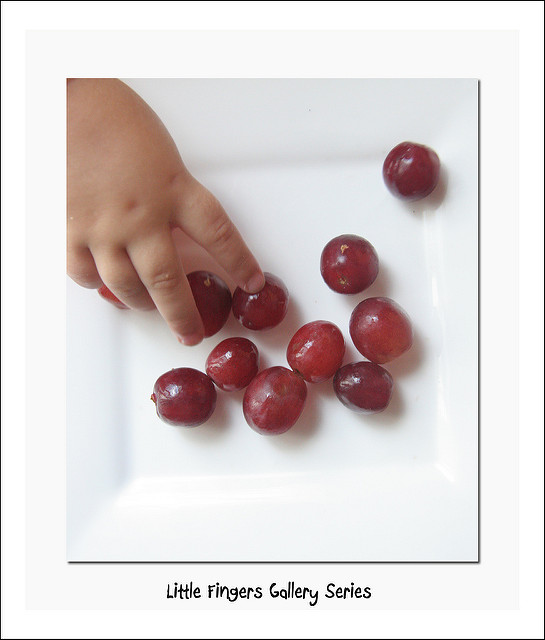 At one point, it dawned on me that the photo is better BECAUSE her fingers are in there. So I left them in.

I wrote about this project a few years ago in better detail, so click on over to read (and see). more

A few weeks ago, me and the kids were in a diner in West Trenton. It was the lunch rush but we were in no rush. As the boys were coloring on their place mats, and Liv was sitting across from me, I caught the scene that leads off this post with my phone.

And I recognized it for what it was: The back-end bookend of my project.

Liv is 10 now. She’s smart and funny and creative and athletic and, yes, a bit stubborn at times.

She’s way into Harry Potter now, writing her own stories, getting straight A’s and sometimes taking her own photos. She even did the Allentown photowalk with me back in October. 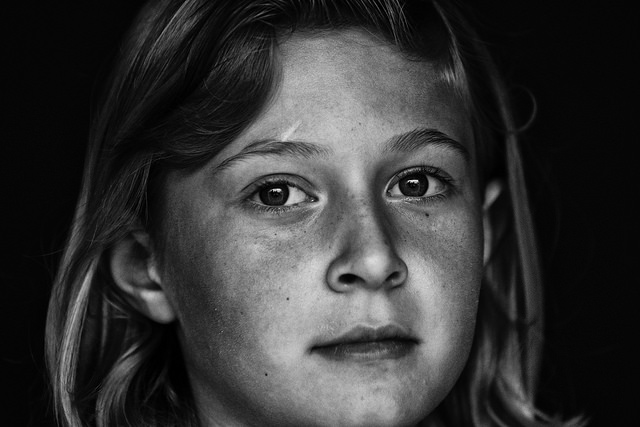 But, it’s time to bring this project to a close. Ten years is a pretty good run. I can keep shooting her fingers forever.

They aren’t really little anymore, for one.

They are long and slender. They pick up pencils to write stories, grasp whisks when she’s making pancakes on a Sunday morning.

They create a tight bond when she puts a naked choke hold on her opponent during her mixed martial arts class.

And that’s ok, as much as I find it hard to admit sometimes.

She’ll always be my little girl.

One thought on “A Project Ends”