Once time, when my wife and I were living in San Francisco back in the early 2000’s, we drove out to Sacramento to see Simon & Garfunkel.

I left that show asleep.

Nice songs, don’t get me wrong. But not a really energetic performance. *yawn*

After I left the Wyclef show at The Stone Pony (the first time I was hit with the “three song” rule – had to leave the pit but could shoot from other places in the bar), I hustled up the street, back to The Wonder Bar. I wanted to see a band I’ve listened to for a while, but have never seen, Low Cut Connie.

Actually, I wanted to see my buddies in The Battery Electric open for them, but I missed their short set. By the time I got there, they were off the stage and the crowed was packing in for the headliner.

Low Cut Connie is based in Philadelphia, but get around the US and abroad a good bit. Read up here to get some background.

Even though I knew their music, I don’t know that I ready for what I saw. Adam Weiner may be the most active, preening, swooning, standing-on-the-piano-bench frontman I’ve ever seen. I never saw Jerry Lee Lewis, but that’s who Adam reminds me of.  This dude just keeps moving and singing, singing and moving, and banging on Shondra’s 88 keys.

The rest of the band just tries to keep up. I mean, I’m sure there’s an easier way to close out a set than by having your guitarist crash down on the drum kit…while the drummer keeps playing….but that would be the LCC way.

Oh, and Danny Clinch joined them on stage for a version of Bowie’s Diamond Dogs.

Here are some pics. 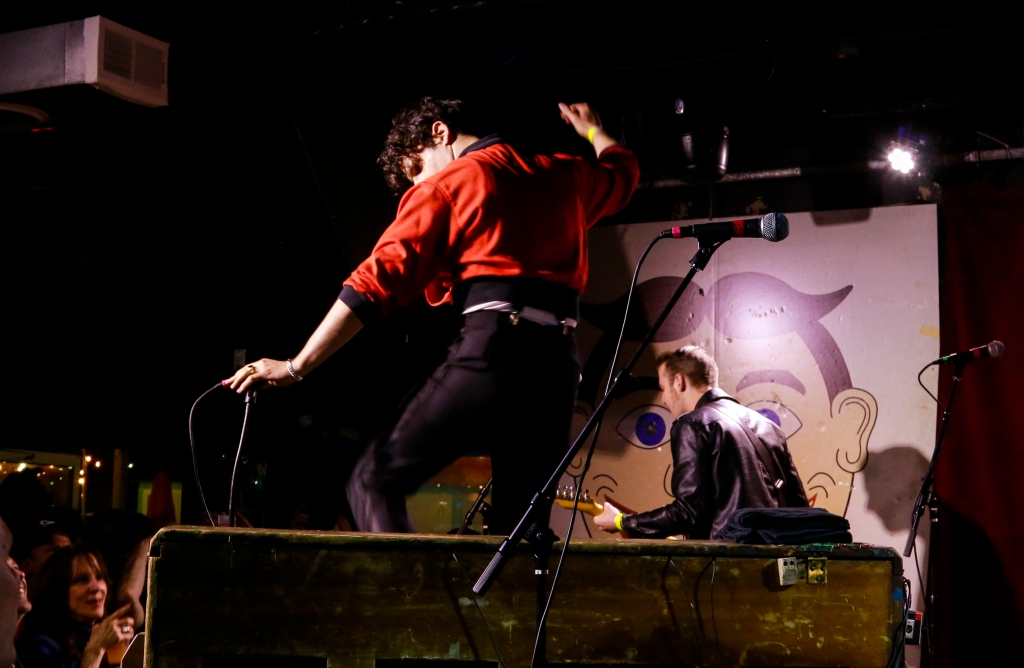 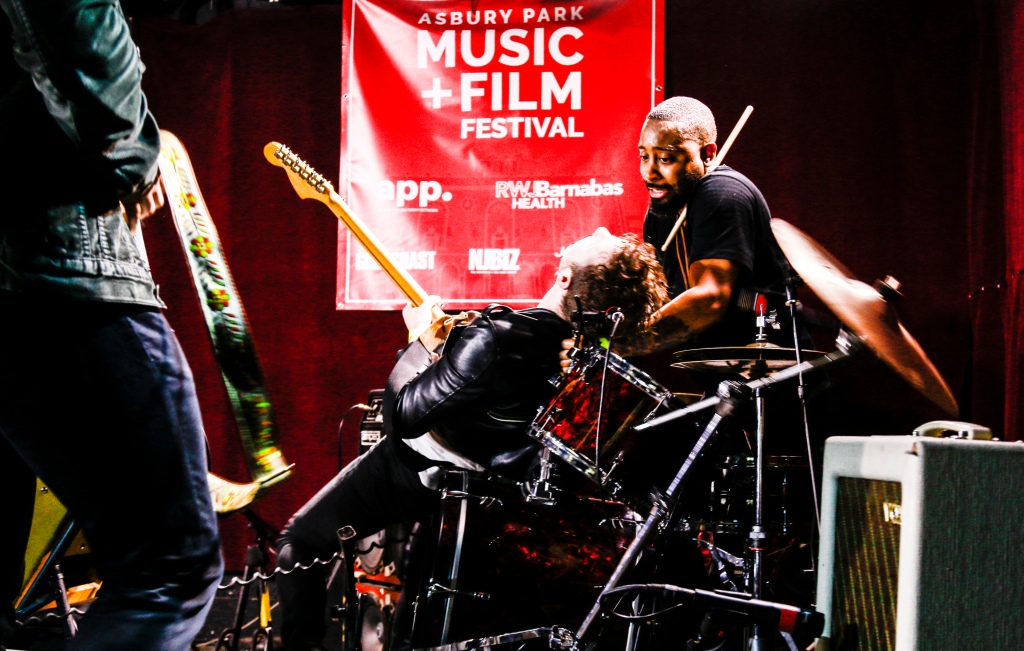 You really gotta check them out on YouTube. If  you ever get the chance to see them live, do so. Might cost $20 to get in (or less), and you certainly won’t leave asleep.