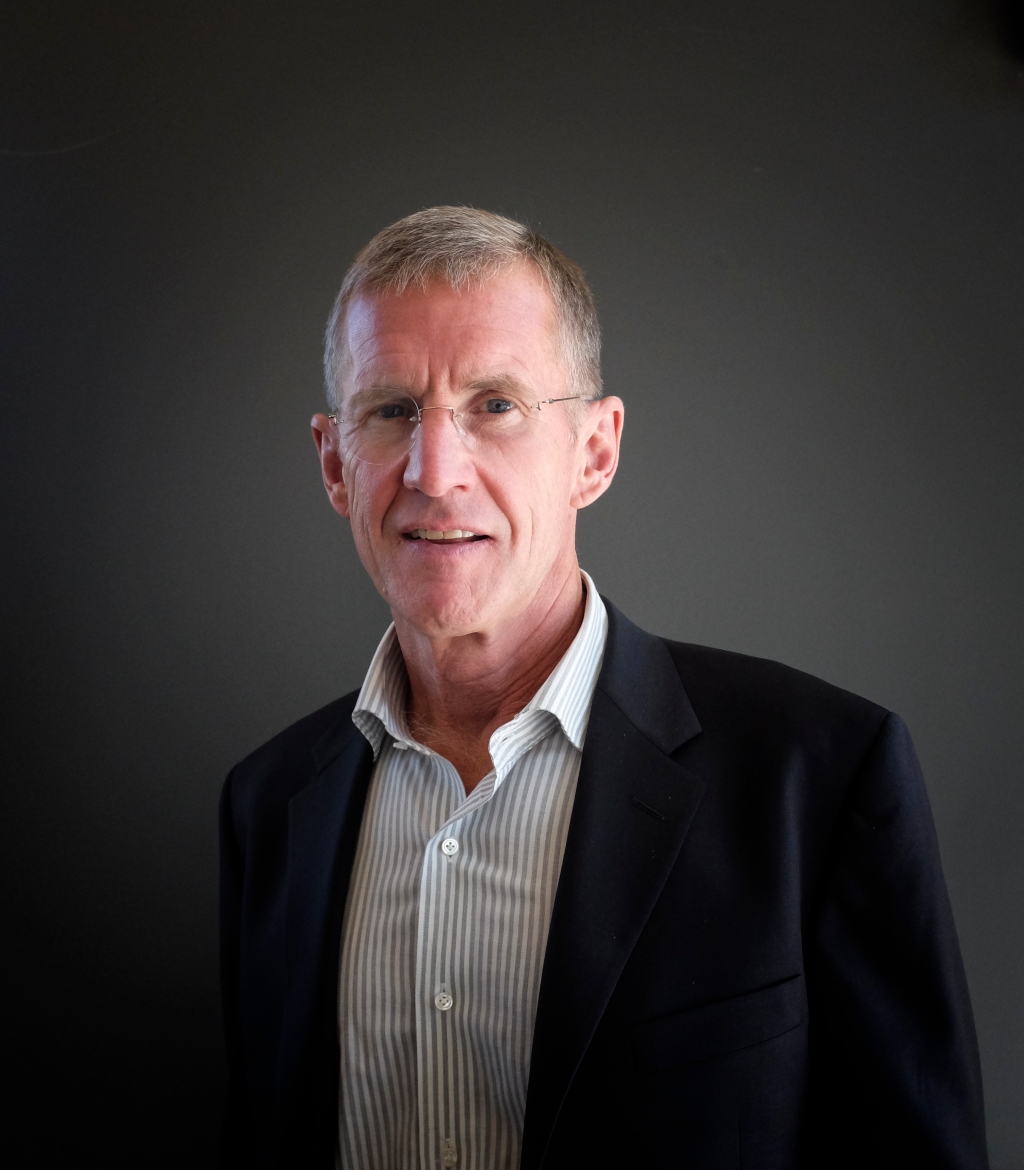 And so, after a very late Sunday night (I got home from The Bouncing Souls around 11:45 p.m., downloaded my images, pulled some selects to send to the promoter so that they were in his in box by morning, set up my cloud back up and went to bed around 1:30 a.m.) I was up by 5:45 a.m. on Monday morning.

By 6:30, after a couple of cups of coffee, I was on the hop to New Brunswick to shoot an event at corporate offices. The event was a talk on leadership given by the man above, General (retired) Stanley McCrystal.

This man has a heckuva resume:

Me, shaking his hand: “General, it’s a pleasure to meet you.”

The General: “Call me Stan.”

This event was supposed to happen back in early February, but bad weather prevented him from getting to New Jersey from Washington. No such issues on Monday as was sunny and bright.

The talk was about an hour and the photography I did was standard fare: The company CEO introducing General McCrystal, the General giving his talk on stage, shaking hands and signing books afterwards. 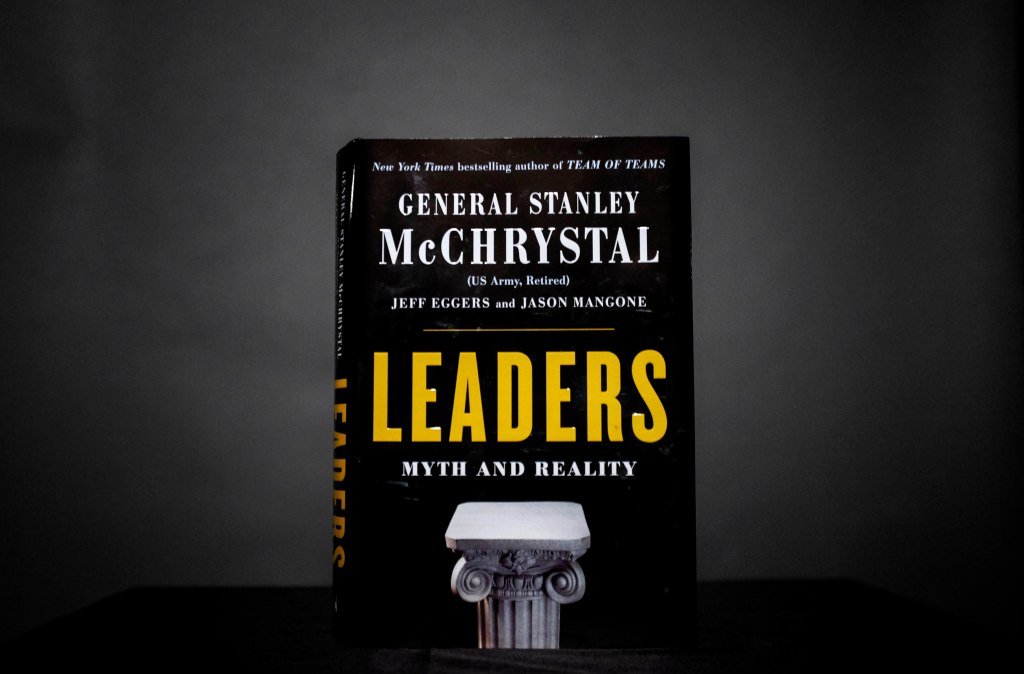 So, I got the shots I needed to get. But I knew the shot I wanted to get.

It’s the shot above – a pretty nice portrait using window light and a clean background.  Some fill on the left side of his face would have been nice, but I didn’t have time.

I shot this in about 20 seconds.

In the lobby of the building I was in, there’s this gray painted wall. It’s small (it’s the outer side of a doorway leading out of the building) and there’s usually a big plant in front of it. There a huge glass widow to the right of the wall, if you’re looking at it.

I discovered it a couple of years ago when I shot some corporate headshots in this lobby. Then, used it again when I had to do another shoot.

Luckily, it hadn’t been painted over. So when the General was done signing books and shaking hands, he, his handler and a couple of corporate PR reps walked him out.

I trailed behind, for two reasons: One, to me the shoot wasn’t over yet. Something could happen, a photo possibility could present it self even in the waning minutes of the time the General was on site.

Always be ready, don’t put your camera away until you pack up and leave the set.

But two, I really wanted to get a portrait of the general. A nice, noble, clean portrait. That was one of the reasons I got there so early before the event, to maybe ask for it then.

But he was behind closed doors with the CEO until it was time for the corporate shots to start (I got some nice ones of him and the CEO which I’ll make prints of and send to both but nothing too exciting for here.)

So, I trailed after them, like a puppy off his lease, my Canon on my shoulder, my  Fuji in my hand. Followed them out into the lobby. Saw the General do his final handshakes…and I could see his mind already moving on to “what’s next.” His handler, a nice young lady, had his agenda in her hand.

But…then I stepped up. He was ready to go out the door.

“General, excuse me, can I please impose on you to get just one more shot, a nice portrait.”

“Just right here in front of this wall.”

“Yes, right there is great.”

I moved the plant over just a little bit…I could feel the eyes of his handler boring in to me…but I quickly dialed in my f stop (F.5) and my exposure (1/500th), snapped three frames, and said thank you.

We shook hands again and off he went to the next stop on his book tour.

Same frame, a little tighter crop, and in B&W because I love B&W portraits.

I got what I had to get.

And I got the one I wanted to get.

One thought on “Corporate Work: The General”