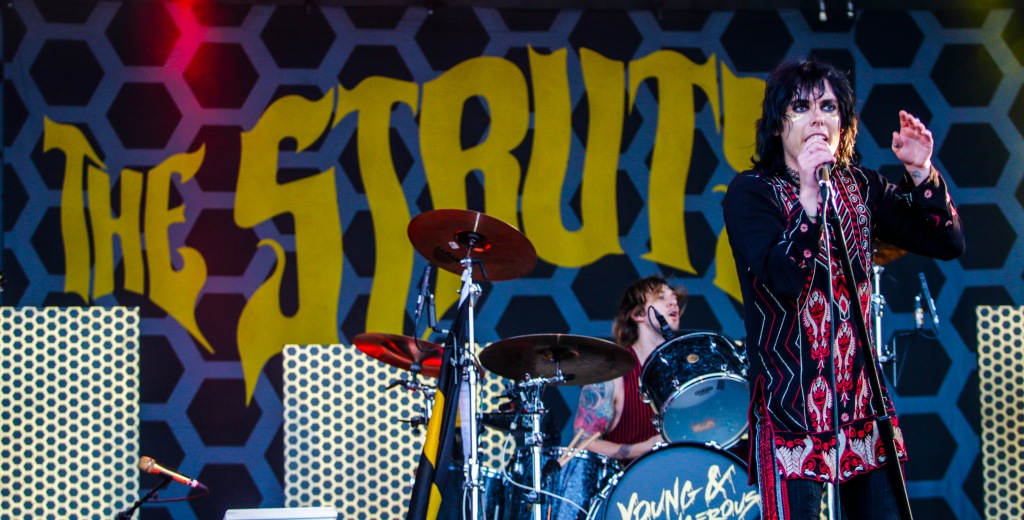 Back in 2015, I was driving to my job, listening to the Preston & Steve Show out of Philly and they were interviewing this band I had never heard of, The Struts.

Interview was cool, nothing earth-shattering. But then I heard their lead singer, Luke Spiller, do an acoustic version of their hit Could Have Been Me. And I was enthralled.

Started to look them up and listen to them more, really dug their sound.

They’ve come around to Asbury Park a couple of times but I either couldn’t get in to shoot them or wasn’t around when they were in town.

My goal in 2019 was to somehow, somewhere shoot The Struts.

I got the chance at the Sea Hear Now Festival back in September. And they did not disappoint. 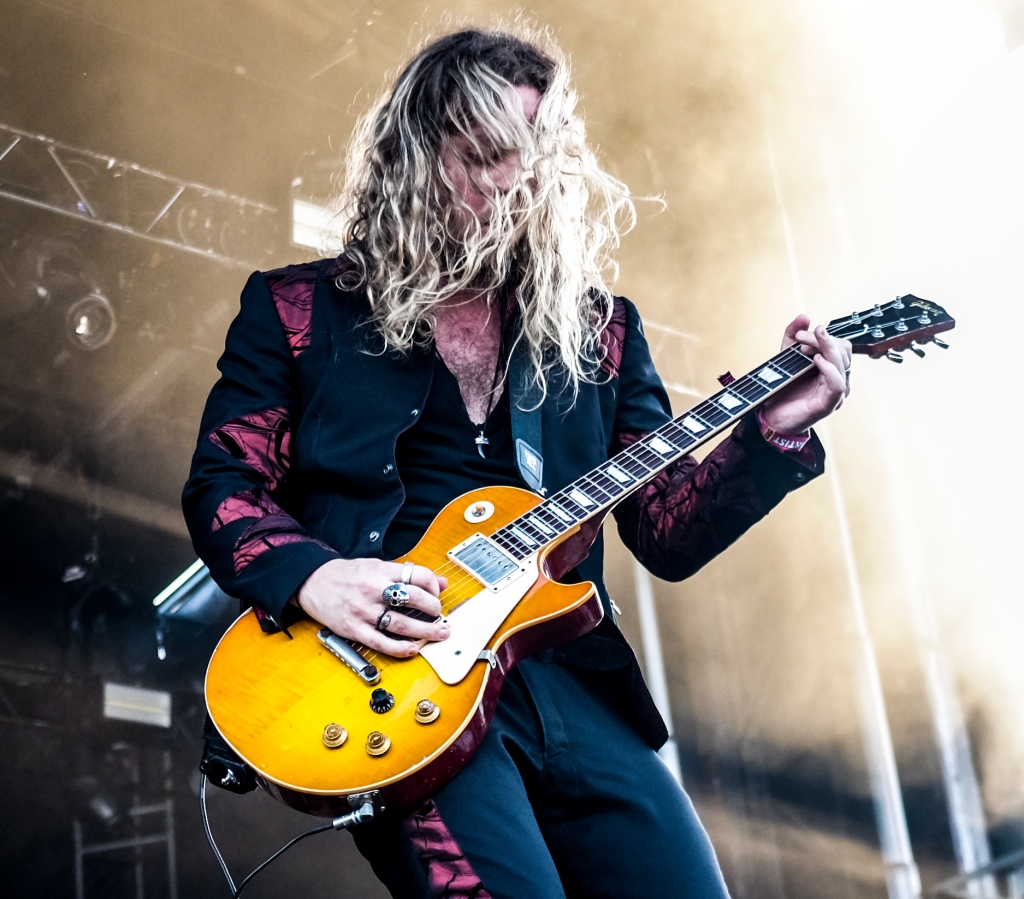 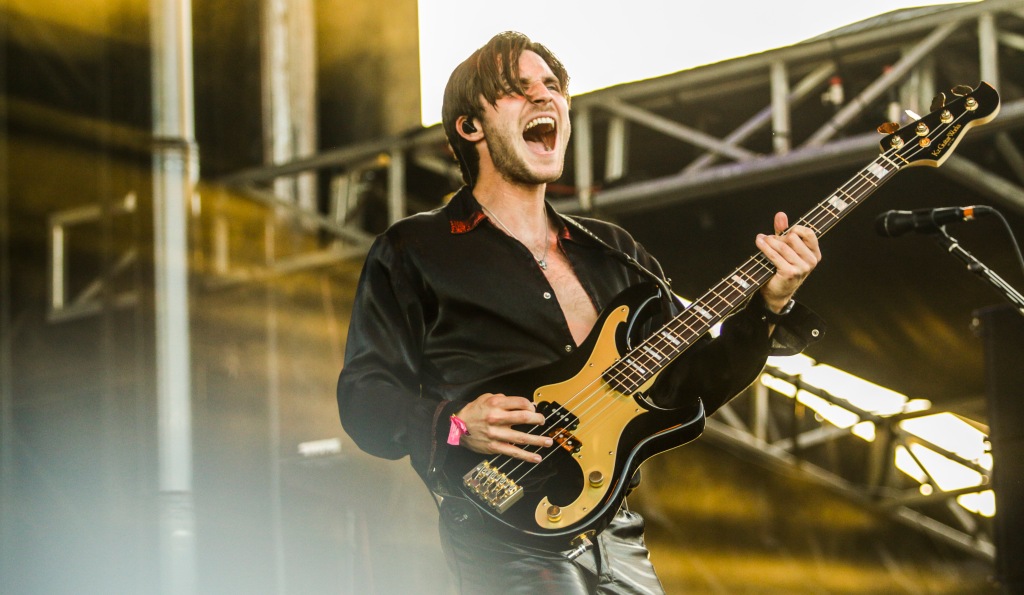 This UK-based band is totally rock ‘n roll. Many say Spiller is a combo of David Bowie and Freddie Mercury. I’d say yes to that, but with some Mick Jagger thrown in, too.

He made the most of their short set, bounding from one side of the stage to the other and hitting classic rock star poses in between. 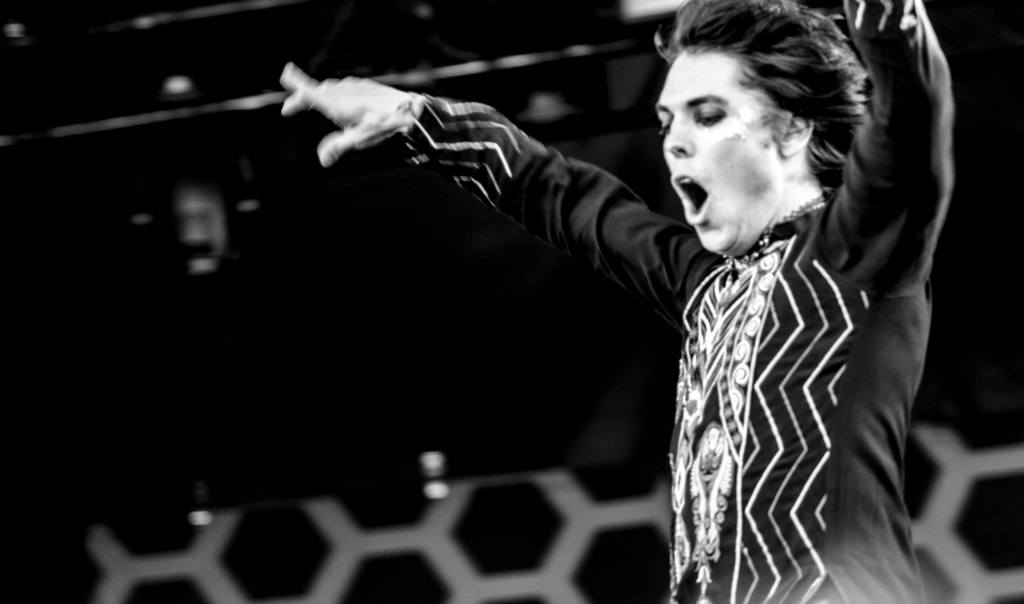 I guess he did sit still for a minute, which was when he took to the piano to do a song, but that was past our three-song limit. I should have hung on the side a bit longer, but had to get to another stage. That’s one of my learnings from shooting the festival – hang around longer after the three-song allowance and see what else I can get. Ah well.

But The Struts were really good. I had the chance to watch them get interviewed it the media area about an hour prior to their set. A buddy of mine got a nice group portrait of them then – again, a missed opportunity that, if I shoot SHN next year, I’ll look to take advantage of.

The Struts are a super fun band. Look them up on the streaming platform of your choice.

A view of the pit during The Struts set

And, at least I can cross The Struts off my list. I’d be more than happy to shoot them again though!