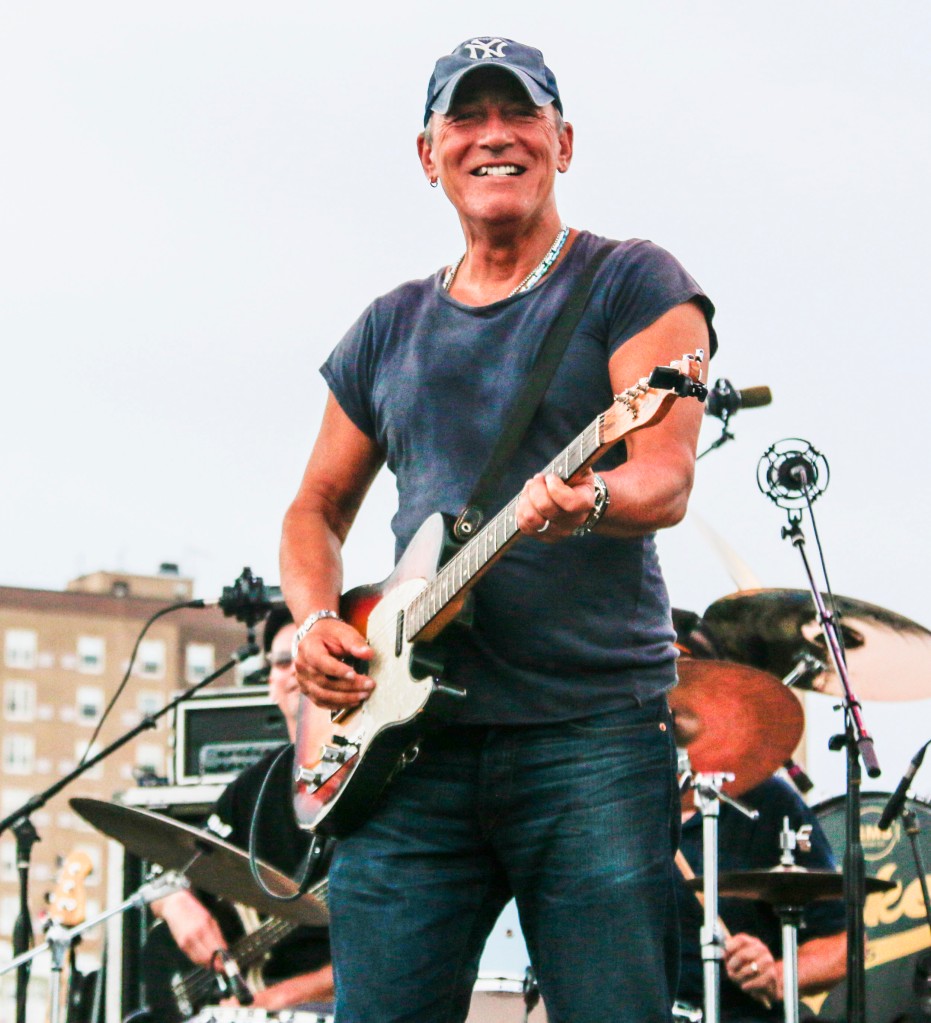 A lot of people love him.

A lot of people hate him.

Whatever side you fall on, it’s hard to fault Bruce’s longevity and songwriting abilities.

If you told the 14 year old me in 1984, when Born To Run came out, that’s have quite a few opportunities to photograph Bruce on stage, I wouldn’t have believed you.

Primarily because I wasn’t into photography then, but also, there’s no way I’d make the leap from watching him dance in the dark on MTV to thinking I’d be up close and personal watching him make that guitar talk. 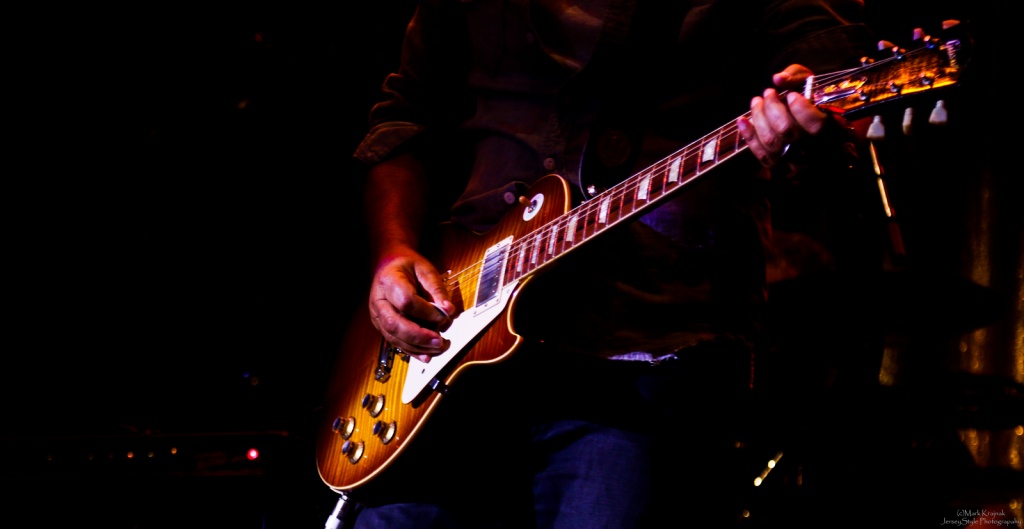 Or shoot him walking a red carpet at a movie premier. 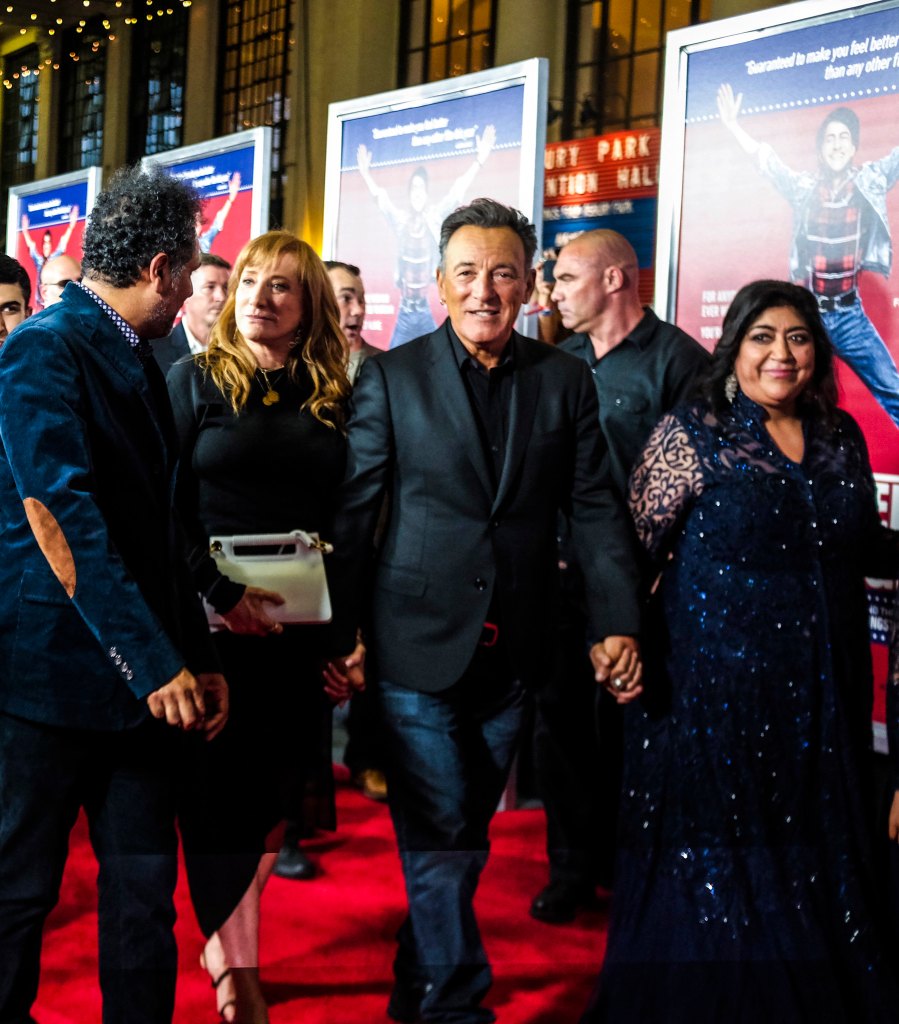 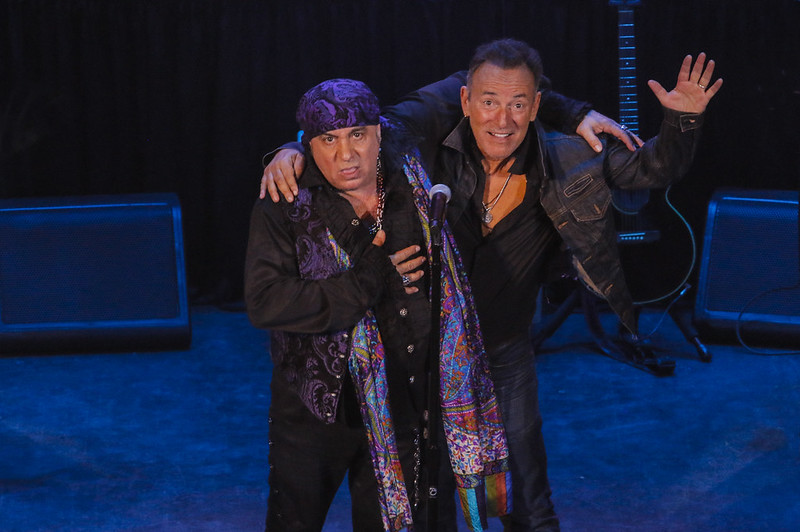 But, when you live in my little pocket of New Jersey, sometimes crazy things happen. I know it’s on people’s bucket list to see Bruce Springsteen at The Stone Pony in Asbury Park New Jersey.

On The Stone Pony Summer Stage 2019

I’ve been fortunate to see that few times over now. Now, on MY bucket list is to do some non-stage, but intimate portraits with him. Maybe the magic of Jersey will come through at some point.

Anyway, at 71, Bruce is getting introspective abit. He has a new album coming out next month. And Rolling Stone has him on its cover now (shot by his old friend Danny Clinch, of course). It’s a pretty good, insightful article. I recommend giving it a read if you have the chance, whether you like his music or not.