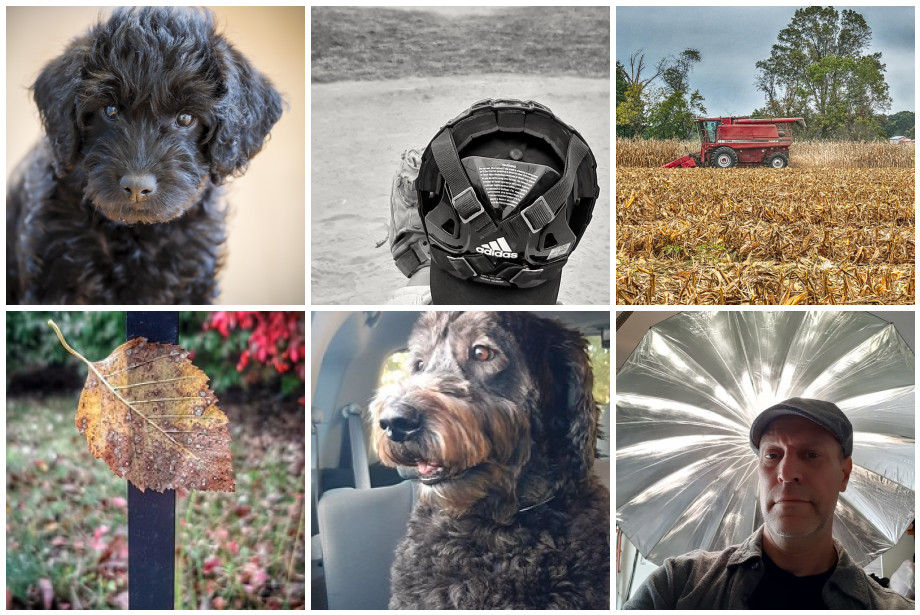 I spent much of this week nervous.

Nervous because I had a shoot scheduled on Friday afternoon with a young musician in my town.

(I guess all small towns are like this, but the talent level of our teenagers here is amazing. But I digress.)

The young gal’s dad had reached out to me via my Zenfolio site saying his daughter was releasing an album soon, and they needed cover art and promo photos. The following week, I went over to their house where they played me the album in their basement recording studio.

Anyway, the stage was set and we made plans for the shoot. I was excited to get the job…and immediately nervous.

So, I pulled out my journal, made some notes, drew some diagrams, reminders of things to do.

On the day of shoot, I checked my list a couple of times. And I was ready.

Call for the subject to be on the set was 3 p.m.

What I Read This Week: Still working on the same two books, plodding along.

What I Watched This Week: Pet Semetary, 2019 edition. Not as good as the 1989 version if for no other reason Fred “Herman Munster” Gwynne was in the original.

Fuji-X: Get the most out of your histogram (something I never, ever look at.)

Shifter Podcast (1 hour listen): For What It’s Worth, Episode 42. Dan Milnor riffs on all things.