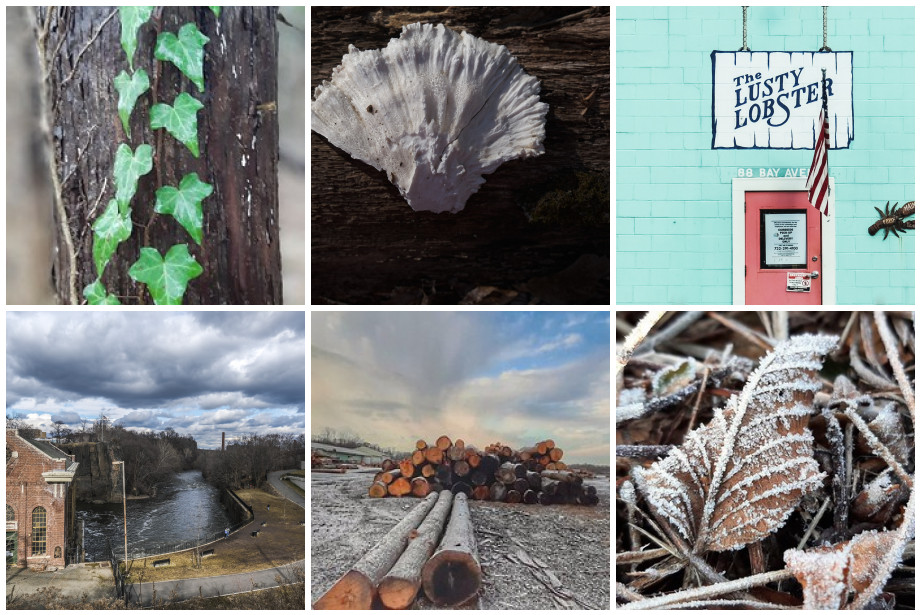 Leading off right with this: Happy birthday Mom!

I haven’t seen my parents, both in their 80s, since early last March. Hopefully soon!

(No comments about my attire in that photo – it was 1972. Not sure if those socks were just really high, or my legs were that short. Probably the latter since they still are.)

In other big news this week…

A collective unclenching of jaws across the United States as President-Elect Joseph Biden because President Joe Biden on Wednesday, to great fanfare but relatively little noise or disruption.

The great Warren Zevon once sang I was in the house when the house burned down.

That’s how many of us Americans feel about the last four years. At least I do.

Now, we can start the rebuild, back to hopefully being a great nation again.

We can disagree but still be united.

Basic respect and human rights across our land is what’s needed.

But now that the jaws are unclenched, let’s breathe out, breathe in…and get to work.

What I Read This Week: Still pushing after The Five Red Herrings and The Bloody Spur. This week will be key; think one of the may go.

What I Watched This Week: The Sonny Burnett Arc on Miami Vice. Also The Taking of Pelham One, Two, Three (1974 version)

What I Made This Week: Chicken tortilla soup (pretty basic, I know, but never made it before)

Gear: In praise of cheap lenses

Old School: My buddy David Burnett with his Speed Graphic at the Inauguration.