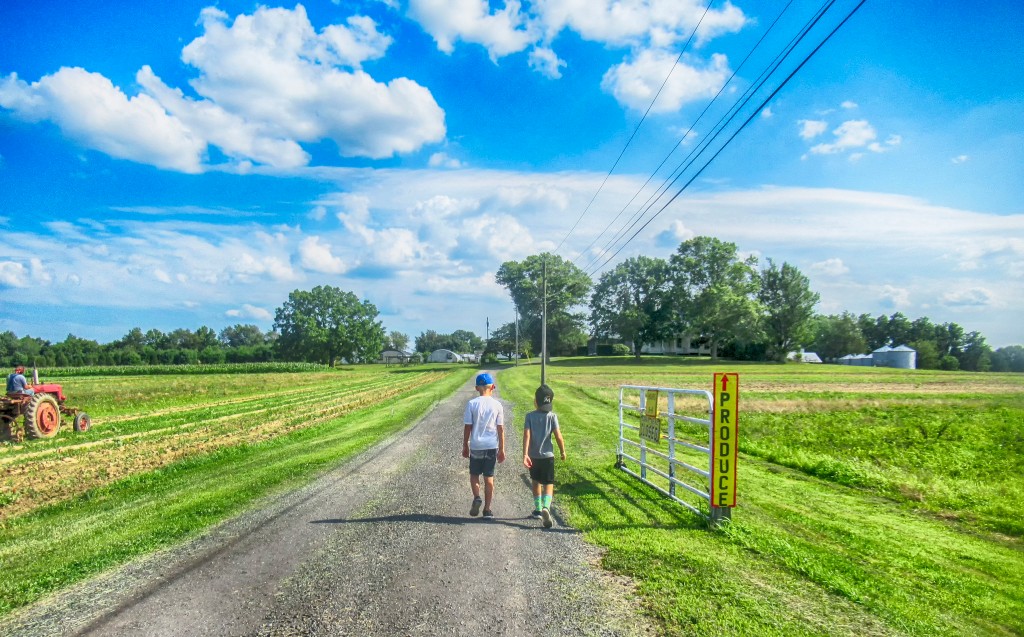 On the heels of yesterday’s post, I thought you may like to hear an update about how the discussion went.

More than 260 concerned citizens of my community dialed into the Zoom call, including the top-notch lawyer we’ve all put in money to hire to help fight for us.

Within two minutes of the 7 pm meeting coming to order, the secretary announced that the developer, at about 4:30 p.m., had requested an extension until March 15, as one of their witnesses could not make this meeting.

That request was granted.

In short, a stall tactic.

We’re pretty sure their legal team has been watching Facebook and other areas were we are all talking about how much we don’t want this. And they had at least one of the legal team on this call.

They knew we would show up very well at this meeting. They now know we will not roll over on this.

They also think that by stalling for more time, they think (hope) we’ll lose interest and won’t show up for the March 15 meeting.

They would be very wrong. As Tom Petty sang, we won’t back down.

Despite not being able to discuss the proposal with the Zoning Board…we discussed it a lot. Kindof like when a defendant says something in court and the judge says it’s not allowed and the the jury shouldn’t consider it.

It doesn’t matter…it’s already out there. Same here. Our voices were heard, it got a little contentious wit this board, but they definitely know how we feel.

Until then, we’ll continue to plan and raise awareness. All of the planning documents show this warehouse is incompatible with our area, but this ultimately a political decision. We’ll keep applying pressure.

And if YOU’D like to help us out, here’s something you can do to help us Preserve Upper Freehold:

I shot the image of my boys a couple of summers ago, as we were walking to the farm to get some corn and other produce one summer afternoon.

This is exactly where the warehouse would go.

We don’t want this view to go away.

One thought on “Update: A Developing Situation”