In The Field: On The Darkside with John Cafferty

John Cafferty on stage at The Stone Pony

~ On The Darkside, John Cafferty

There are some bands that just have that….ah…Jersey Shore sound.

A sound that just belongs in a little seaside bar in Asbury Park.

It’s a sound that trades on guitar riffs, a steady drum rhythm, and saxophones.

John Cafferty And the Beaver Band fit this bill perfectly. Even though they hail from Narragansett, Rhode Island, they fit the Jersey Shore sound perfectly. And their sound was on full display when they recently played to a packed little seaside bar…this one being the legendary Stone Pony.

JC&BBB started their career in the 1970s – just like a few other local guys we all know and love – and achieved mainstream success in the 1980s with the “Eddie & The Cruisers – Motion Picture Soundtrack“.

On this night, On The Darkside, one of their biggest hits from that era with one of the most well-known hooks was, played, surprisingly, early in their Stone Pony set (second song).

But the phones of their loyal fans were up early and on “Record” as they blasted through that song tells the rock ‘n roll story of unprofessed love.

“Settle in,” said John, still sporting the same shaggy hair as in that video link above, told the crowd after one of the songs, “We’re going to play awhile.”

And play awhile they did. They’d hammer the stage for two straight hours of East Coast Rock ‘n Roll. It may have been chilly up on the AP boardwalk, but John and the band heated up The Stone Pony.

On stage this evening, on sax, was Michael “Tunes” Antunes, who appeared as the saxophonist in the original Eddie & The Cruisers film. 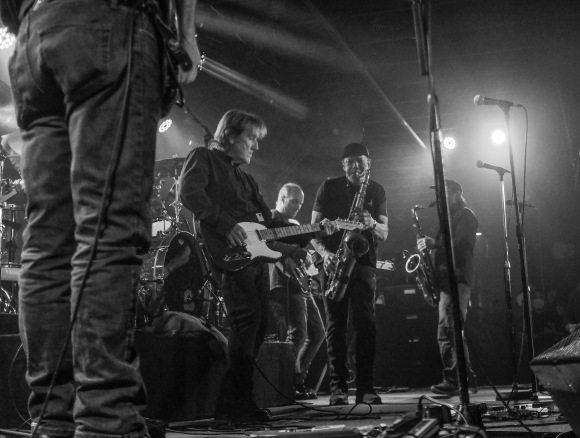 Tunes doing his thing on stage

Blasting through Hearts On Fire, Cafferty’s solo track featured on the Rocky IV soundtrack, heated it up even more. Did you know that Cafferty has songs in 35 movies? Pretty incredible for a bar band that’s been touring the Northeast Corridor for more than forty years. 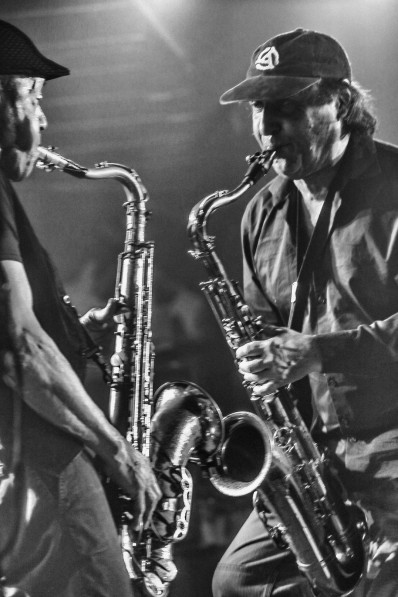 By the end of the set, the band had put in a great night’s work. And the fans saw one of the classic East Coast rock ‘n roll bands of our time. 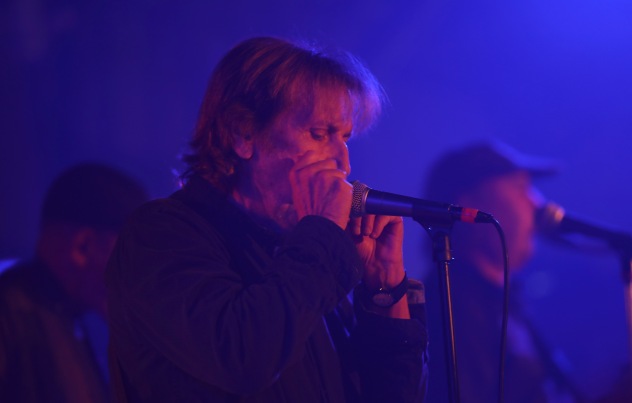 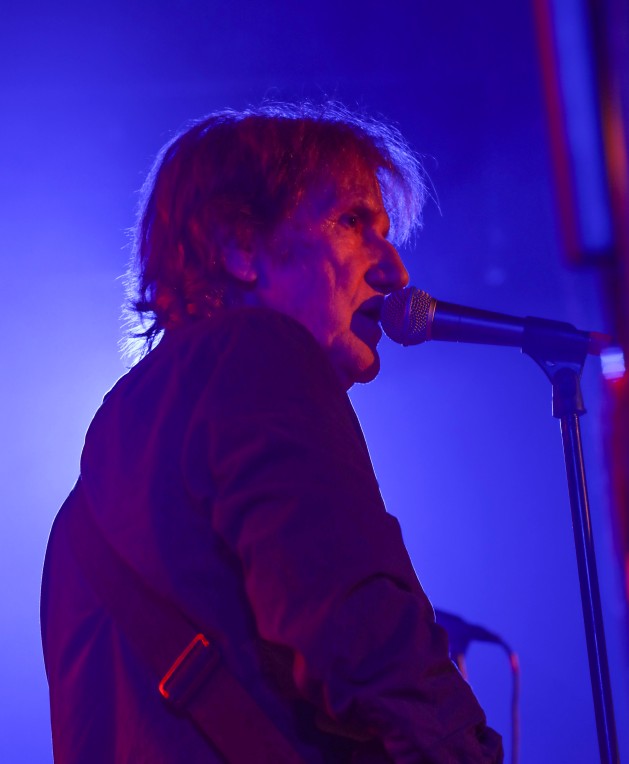 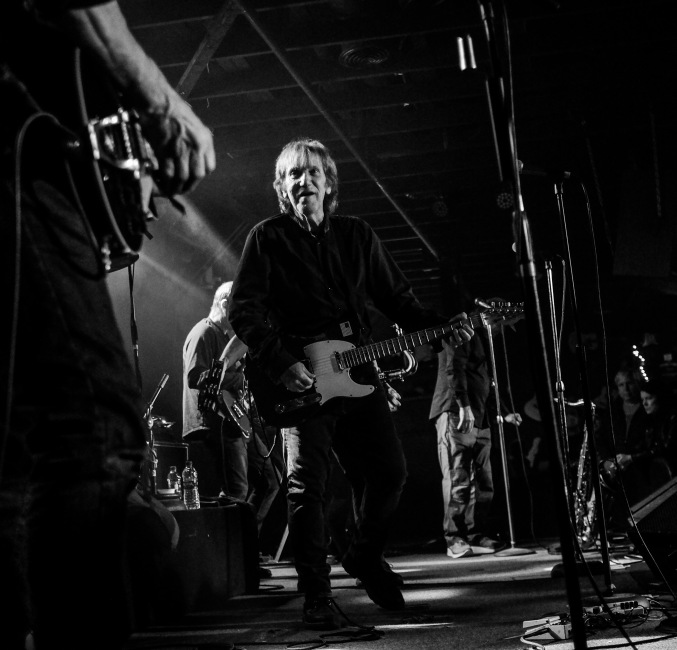 PS: This post was also appears on the Asbury Park Vibes website, of which I hope to contribute more.

4 thoughts on “In The Field: On The Darkside with John Cafferty”