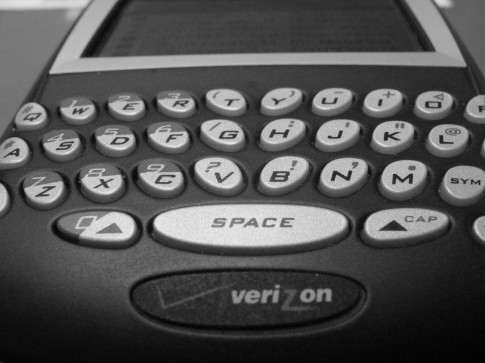 One of my first Blackberries. Or is it Blackberrys?

Remember a few years ago, when Lance Armstrong was on top of the world, cycling and otherwise? He wrote a book called It’s Not About The Bike.

This was back when he was a cultural icon…and not a liar, cheat, and all around bad dude.

Anyway….earlier this week, I read the news  that, as of January 4, Blackberry would no longer work.

And a little piece of me died.

Raise your hand if you had a Blackberry in your life?

I never had a beeper but I had a Blackberry. First time was in 2004, when I started a role with J&J (the company I still work for this many years later)

But first time I saw one was in 2003. My boss, at a biotech company in San Francisco, had one.

It was blue. We called it her Blueberry.

She called it Crackberry, because she was addicted to checking it.

Kinda like we all are with our phones now.

Anyway, I actually forgot that my Blackberry had a camera to it.

And, frankly, it wasn’t too bad a camera, all things considered. 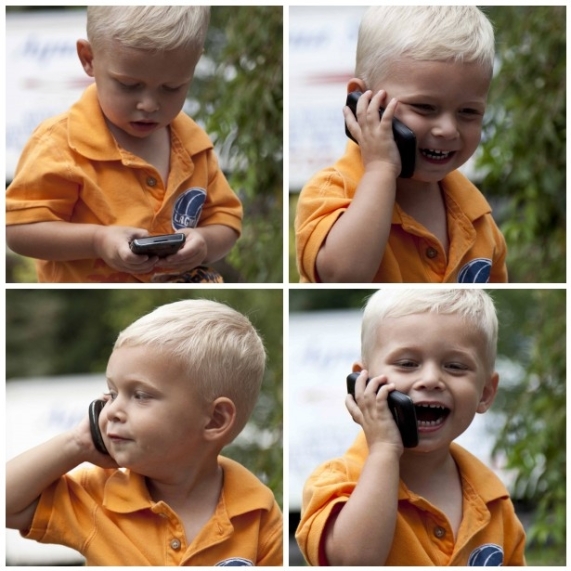 Now, of course, all of our smartphones have cameras in them, cameras that rival some actual cameras on the market.

It’s about the memories that you are documenting, with whatever device you have.

When I put “Blackberry” into my cloud search, and these photos turned, up, I had to smile.

My young kids. Places I had been. Things I had seen.

Memories made and documented.

I was engaging with another saying, this one from Chase Jarvis: The best camera is one that’s with you.

So, whether its your iPhone, Canon, Nikon, Fuji, Sony, Olympus, Hasselblad, pinhole…it’s not about the camera.

It’s what you do with it.

Thanks for the memories.

A Few Blackberry-related posts from JSP past: