Nodding At The Grammy’s

Where does “getting the nod” come from?

You  know, the act of getting selected for something.

A person “gets the nod” to become CEO or president of a company.

And musicians “get the Grammy nod” for Grammy nominations.

According to this page, it started around the turn of the century. Good enough for me. A

And speaking of the Grammy’s, they are slated to air this coming Sunday, but they are coming under some pretty big fire now.

But as I was looking over the slate of nominees and performers, it struck me “Hey…I’ve shot a few of these musicians!”

Brandi Carlile, whom I shot in 2017, is the most nominated female artist with six nominations.

Years ago, I loved Brandi’s song The Story, but kind of forgot about her. When I saw her perform in September 2017, it reminded me how great her voice was. I’m kind of a sucker for that husky, throaty female singing voice. 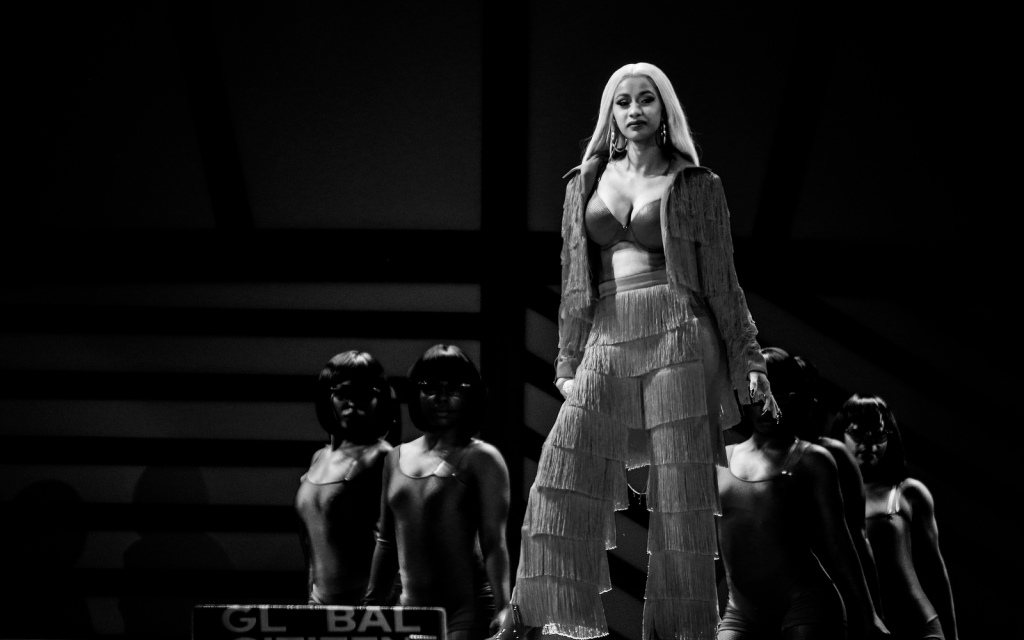 Current two-time GRAMMY nominee Janelle Monáe is up for Album Of The Year for Dirty Computer and Best Music Video for “PYNK.” 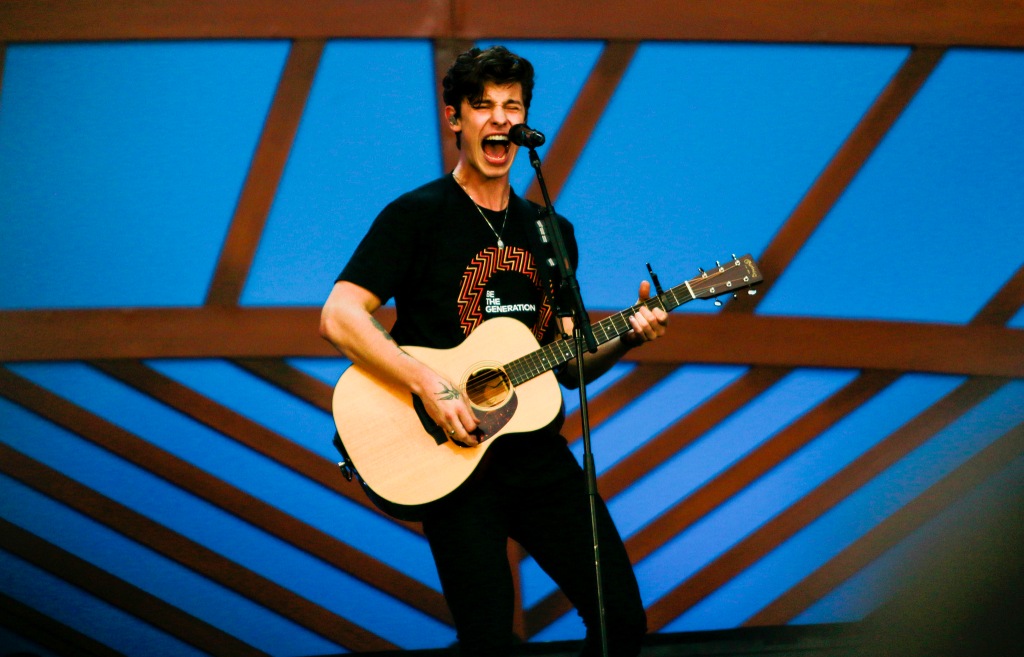 Shawn Mendes is nominated for Song Of The Year for “In My Blood” and Best Pop Vocal Album for Shawn Mendes.

Finally, John Legend is up for a Grammy for the live, concert recording of Andrew Lloyd Webber’s Jesus Christ Superstar. This nomination extends his already impressive Grammy Award list.

I don’t get into awards shows that much. But maybe with all of this talent that I’v shot taking the stage, I’ll peep in and see how it is.

That is… if I don’t nod off first.

2 thoughts on “Nodding At The Grammy’s”